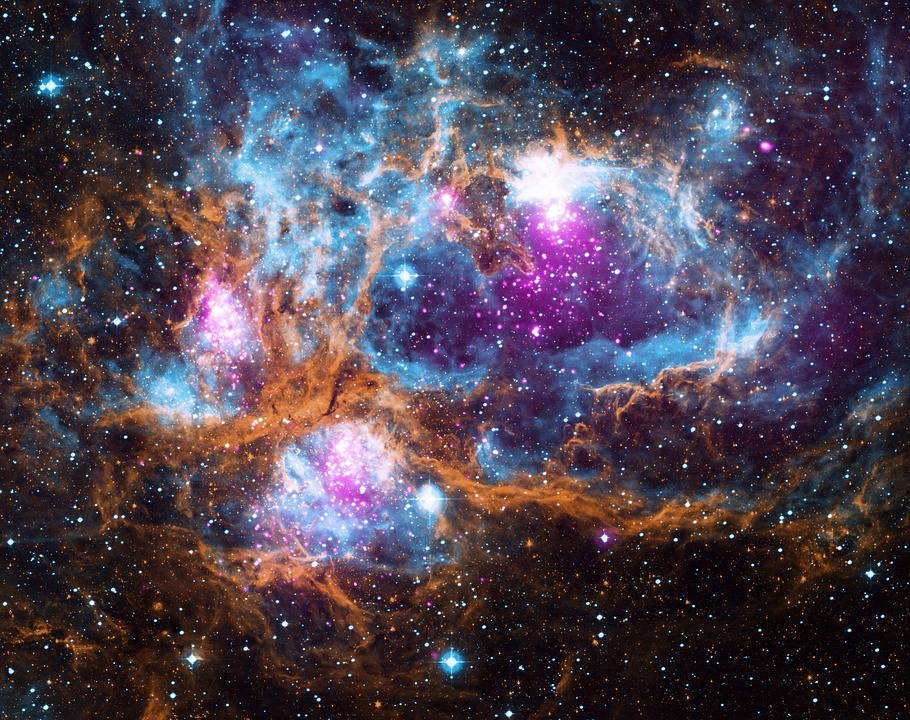 sorry for this very late post but it´s just a very stressful time for me at the moment. Nevertheless, let´s just dive into current situation of the ongoing World First Race in World of Warcraft: Battle for Azeroth.

N´Zoth must die on Mythic mode. There can only be one World First !